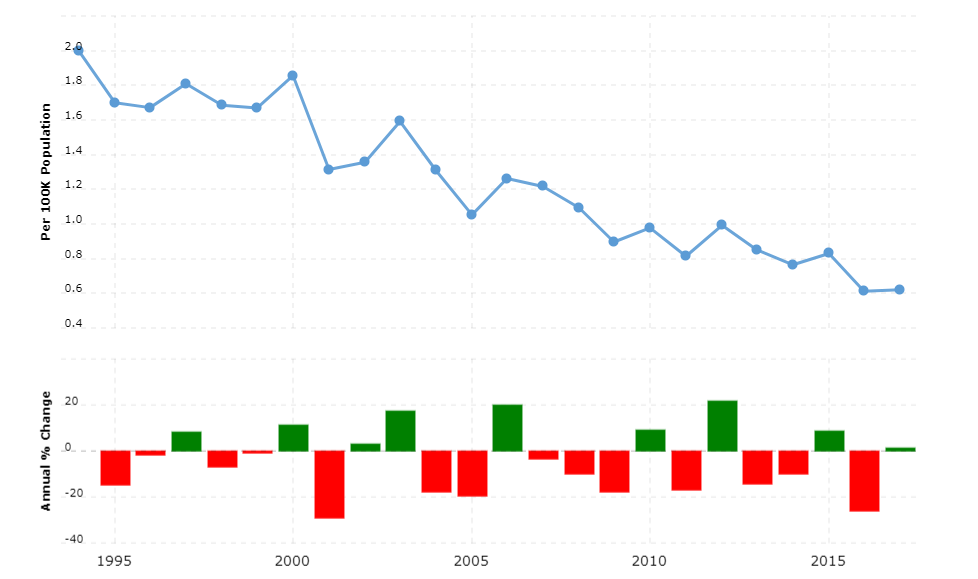 Capital cities want their own channel to the EU

The EU-positive mayors in four European capitals sign a joint declaration, which states that they should seek direct cooperation with the EU, as their countries are governed by EU-critical parties. Behind this “free cities pact” are the rulers of Budapest, Warsaw, Prague and Bratislava. At the intergovernmental level, Hungary, Poland, the Czech Republic and Slovakia have their own cooperation forum called the Visegrád Group, which was formed before becoming EU member states. Several of the governments are now involved in the EU’s tributaries, which consider that the government parties do not respect basic legal and democratic values.

Movement of statue quarrels with Russia

Abbreviated as EZS by Abbreviationfinder, the Czech Foreign Ministry is calling on Russia’s ambassador to hand over a protest against the Russian Minister of Culture Vladimir Medinsky calling one of Prague’s mayors a Nazi. Emotions are stirred in Russia for the mayor to have covered a statue of Russian General Ivan Konev and for the Prague authorities to replace the statue with another monument commemorating the liberation of the Nazis in 1945. Konev led the liberation of Prague and is a hero in Russia but is controversial in the Czech Republic as he is also seen as a symbol of oppression during the communist era. Konev participated in the quake of the revolt against the Communist regime in Hungary in 1956 and the crushing of the democracy movement during the Prague Spring 1968 (see Modern history). In August, the statue was vandalized when someone sprayed paint on it and since then it has been covered. Russian Foreign Ministry says the decision to move the statue will have a negative impact on relations between the countries.

Kosovo announces that it will not participate in a meeting in Prague between the Visegrad countries (Poland, Hungary, the Czech Republic and Slovakia) and the Balkan countries seeking membership in the EU. The reason for Kosovo’s reversal is a comment from Czech President Zeman who accused Kosovo’s leader of being a war criminal and said that he should investigate whether the Czech Republic’s recognition of Kosovo could be revoked. However, the president is a different view from the government. Foreign Minister Tomáš Petříček says that the Czech Republic has no interest in changing the decision to recognize Kosovo.

Prosecution of Babiš is closed

The newspaper Deník N reports that the prosecutor who is handling the prosecution against Prime Minister Babiš in the suspected corruption over the construction of the conference facility Storknästet (see April 17, 2019) has now changed and recommends that the prosecution be terminated. No reason for the reversal is stated. The news, which is confirmed by the Prosecutor’s Office, causes the opposition to accuse Babiš of having affected the justice system in his favor. The matter will now be handled at a higher level.

President Zeman dismisses the country’s Minister of Culture after a two-month long power poll with the government. The Social Democrats and Prime Minister Babiš have since May wanted to replace Culture Minister Antonín Staněk. Under the Constitution, the president is to appoint and appoint ministers on behalf of the prime minister, but Zeman, who is behind Staněk, has so far stated that there is no time limit for completing the assignment. Now Zeman falls into disarray and gives Staněk fired but gives no information on who he intends to appoint. Earlier in the summer, the Social Democrats, who are the smaller party in the coalition, threatened to leave the government unless Staněk is replaced by party candidate Michal Šmarda.

Attempts to topple the government fail

Andrej Babiš’s government survives a new vote of no confidence. Eighty-five members of Parliament vote in favor of the motion of no confidence, while 85 vote against. To topple the government, 101 votes or more had been required.

Demands for Babi’s departure are growing

A record-breaking demonstration is being held in central Prague demanding the departure of Prime Minister Babiš. According to organizers and local media, about 250,000 people participate. The manifesto is organized by the NGO Million Moments for Democracy, which says that the next big protest is planned for November 16, the day before the 30th anniversary of the Samet Revolution, which ended the Communist Party’s single rule in 1989 (see Modern History).

The news that the European Commission believes Prime Minister Babiš is in an illegal conflict of interest (see May 31) triggers a major demonstration in Prague. Around 120,000 take part in the demonstration and demand Babi’s departure. Babiš himself rejects the report that the EU Commission’s auditors are incompetent.

Governing ANO wins election to the European Parliament by just over 21 percent of the vote and increases its mandate from 4 to 6. Worse, it is worse for the coalition partner Social Democrats, which is falling sharply and losing its 4 seats. The Communist Party, which serves as a support party for the government, also loses ground and loses 2 of its 3 seats. The largest opposition party, the bourgeois ODS, is moving forward. The party gets 14.5 percent and doubles its number of mandates from 2 to 4. The pirate party becomes third at 14 per cent and for the first time seats in the European Parliament with 3 mandates. Equal mandates are given the alliance between the small parties TOP 09 and the Mayor and Independence. Freedom and direct democracy win 2 seats as does the Christian Democratic Union-People’s Party. Voter turnout is just over 28 percent, ten percentage points more than 2015.

Protest against the change of Minister of Justice

Thousands of Czechs walk out onto the streets in protest of the change in the Justice Minister’s post (see April 30, 2019). The organizers count the number of participants in the tens of thousands, making this the biggest protest to date against the new Minister of Justice Marie Benešová.

According to a report leaked in Czech media, the EU Commission’s auditors have concluded that Prime Minister Babiš is in a conflict of interest because of his business interests. Under Czech law, companies that are more than 25 percent owned by a minister may not be awarded public assignments or government grants. Babi’s huge business conglomerate Agrofert has over the years received large sums of support from the EU. When the law came into force, Babiš transferred Agrofert to a trust company (trust fund), but the auditors believe it was not enough to separate Babiš from Agrofert. The report states that, due to the conflict of interest, Agrofert should not have received EU grants in recent years. Before finalizing the report, the Czech Government must submit its comments.

Controversial change of Minister of Justice

President Zeman appoints Marie Benešová as new Minister of Justice, triggering protests in Prague. Benešová formerly belonged to the smaller government Socialist Democrats and the opposition believes that, unlike her politically independent representative, she is likely to contribute to sweeping the corruption charges against Prime Minister Babiš under the rug.

Police recommend that prosecution be brought against Prime Minister Babiš for fraud and for “damaging the EU’s financial interests”. The case concerns a grant of EUR 2 million paid by the EU in connection with the construction of a conference center, Storknästet, outside Prague in 2007. The grant was earmarked for small businesses. According to Babiš, the facility was not owned by himself but by some family members. The fact that the case has become a police case is due to the fact that the plant was later incorporated into Babiš large corporate conglomerate Agrofert who would not have qualified for the EU grant in question. If prosecution is brought and Babiš is sentenced, he risks between 5 and 10 years in prison. Babiš claims he is innocent and that political motives are behind the charges. In January 2018, Parliament asserted Babiš prosecutorial immunity at his own request.

Free public transport when the air gets bad in Prague

It will be free to travel with public communications in Prague on the days when the authorities issue smog alarms, that is, the days when air pollution reaches a certain high level. Most of the pollution consists of emissions from car traffic. Tourists will also be able to ride the bus, subway and tram free of charge on the days of the alarm, usually five to seven days a year.

Parliament approves a law that imposes a tax on the sum to be paid by the state’s churches in compensation for the church property that was seized during the communist era and which cannot be returned; Under the agreements concluded between the churches and the state, the country’s total 17 Christian and Jewish congregations will receive around 2.3 billion euros in compensation. The money must be paid out over 30 years. According to the law, a tax of 19 percent is to be deducted on the amounts paid. The churches are raging over the proposal described as unfair. Getting through the law was a requirement of the Communist Party to support the minority government that took office at the end of June. The bill now goes on for consideration in Parliament’s upper house, the Senate.