The democratic institutions are strong in the Netherlands, which has long been a stable welfare state. The country is one of the highest ranked in the world in terms of freedom of the press.

In the rankings of political and civil rights as well as the functions of the rule of law, the Netherlands ranks among the best countries in the world. Often only a few of the Nordic states are better off, or they and some other western countries. An exception is order and security, where several otherwise rather undemocratic states are ranked higher.

Freedom of association and assembly are respected, electoral democracy is strong and minority groups can exercise their democratic rights. Corruption is relatively limited: The Netherlands is ranked 8 out of 180 on Transparency International’s list of 180 countries ranked by levels of corruption (the ranking list is here).

Abbreviated as NED by Abbreviationfinder, the Netherlands has long had a reputation for being one of the most tolerant countries in the world, but that image has gained something of a thorn in recent years with increased xenophobia, aimed not least at Muslims. There are criticisms, among other things, of long stays in prison-like facilities for migrants and asylum seekers.

Press freedom has existed in practice since 1848 and is now constitutional as is freedom of speech. In Reporters Without Borders’ ranking list for freedom of the press in world countries, the Netherlands is in 5th place out of 180 countries (see list here), after four Nordic countries.

However, the media climate has hardened somewhat, not least in sensitive issues related to migration, religion or the nation state. Tough competition has also resulted in newspaper ownership being concentrated to fewer hands, at the same time as the number of newspapers has decreased and circulations have dropped. No newspaper is directly linked to any political party.

The media works freely and the legal protection of journalists is strong, as is the source protection. However, as in many other parts of Europe, both physical and verbal threats to media workers have become more common. In recent years, several charges have been brought – and convictions have been dropped – against people who threatened journalists online. Following a stricter law in 2018, all police reports made by journalists must be properly investigated.

The judiciary has an independent position and the rule of law is generally good. In recent years, some criticism has been directed at stricter security legislation that is considered to threaten to undermine human rights and the rule of law. Among other things, several laws were passed in 2017 which, according to critics, give the authorities powers to restrict rights on too loose grounds. The laws allow extensive electronic monitoring. Furthermore, individuals may be banned from travel and citizenship may be revoked for those with dual citizenship if they are suspected of having traveled abroad to join an armed group. Criticism has also been directed at a ban on covering the face in public places such as hospitals and schools. The ban, which critics believe is aimed at Muslims, came into force in 2018 after several years of debate.

The city of The Hague in the Netherlands is the seat of the International Court of Justice (ICJ) and the International Criminal Court (ICC), among others. The Special Tribunal for War Crimes in Former Yugoslavia (ICTY) was also located here but was wound up in 2017.

The participation of the Netherlands in the UN operation in Bosnia and Herzegovina in the 1990s led to a national trauma and a lengthy legal process against the Dutch state. The reason was that Dutch UN soldiers failed to prevent massacres of up to 8,000 Muslim boys and men, committed when Bosnian Serb forces took the city of Srebrenica. Seven years after the genocide, the government resigned in the Netherlands after an investigation criticized both the political leadership and the military for having the UN force too vague and too lightly armed to protect the civilian population (see Modern History). The Dutch state has been ordered in three courts to pay damages to relatives of 350 men and boys who were handed over to the Bosnian Serbs (see Calendar). Damages to all victims of the genocide have not been relevant. 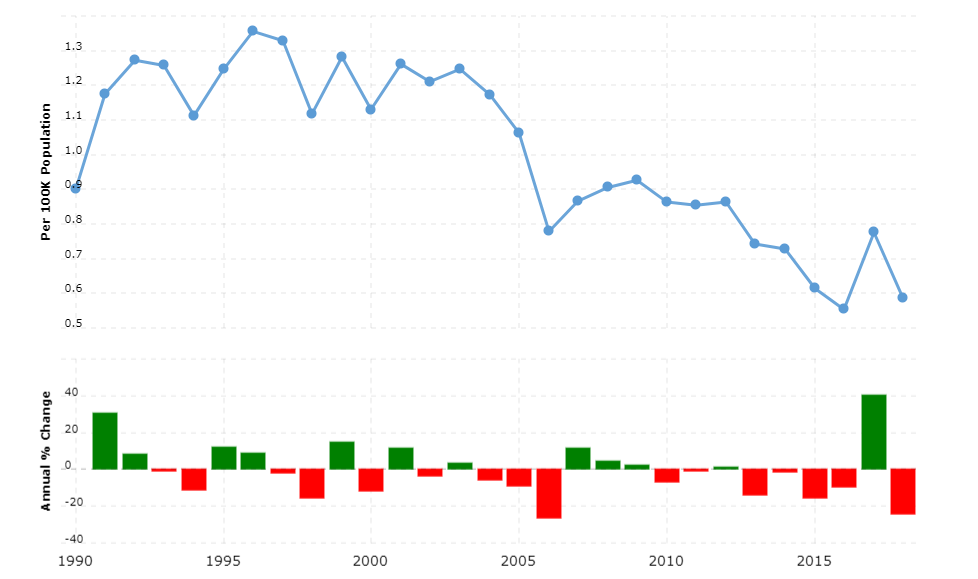 The state saves the bank

The global financial crisis is having repercussions and leading the state to take over parts of the country’s second largest bank, Fortis.

The Dutch troops in Afghanistan will have their mandate extended until the end of 2010.

After three months of negotiations, the “fourth Balkenende government” is formed, now a coalition between the Christian Democratic CDA, the Social Democratic Labor Party and the small Protestant Party Christian Union (CU). During the negotiations, the three parties agree that approximately 30,000 immigrants who have entered the country illegally will be granted a residence permit.